We are not going home but we are going on holiday

Allow yourself the luxury of thinking about holidays and learn some English phrases at the same time. 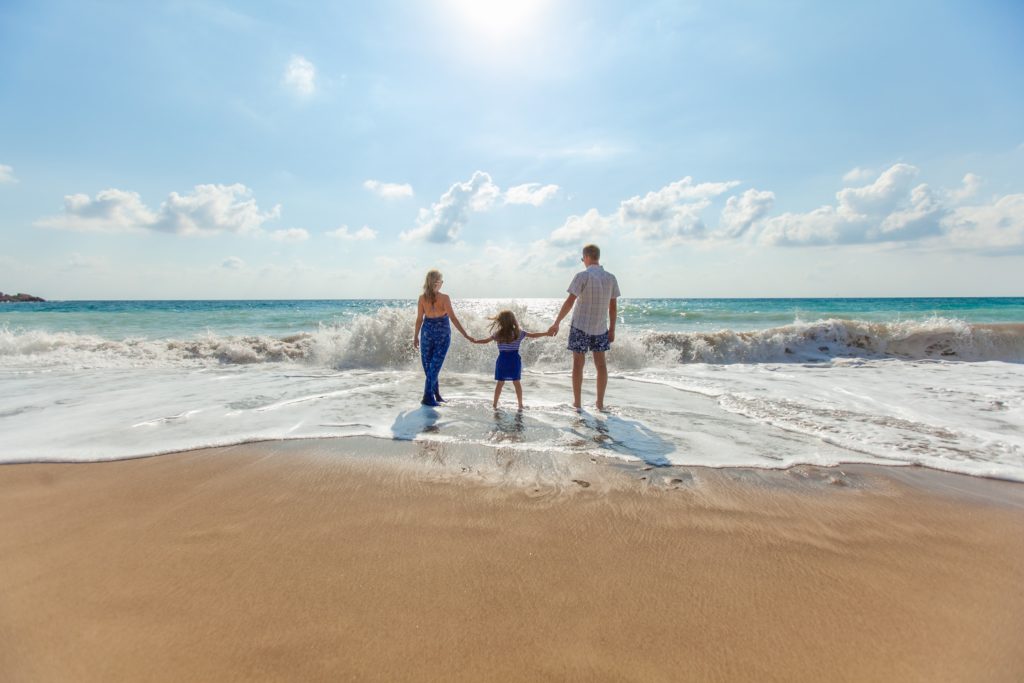 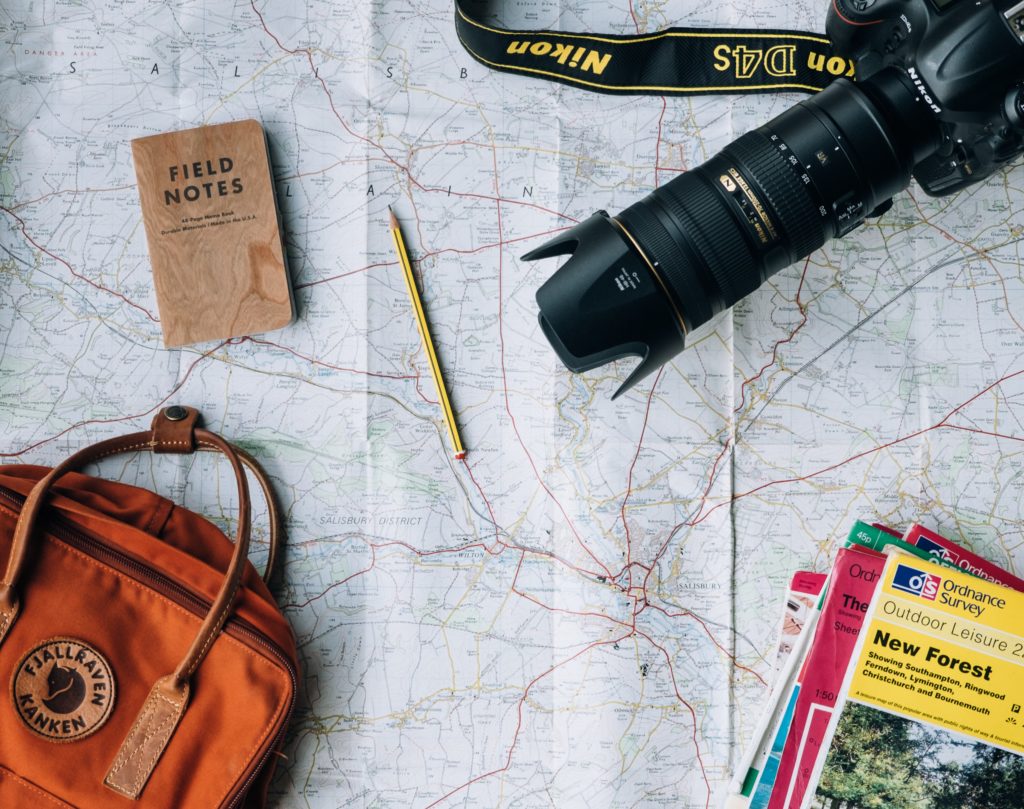 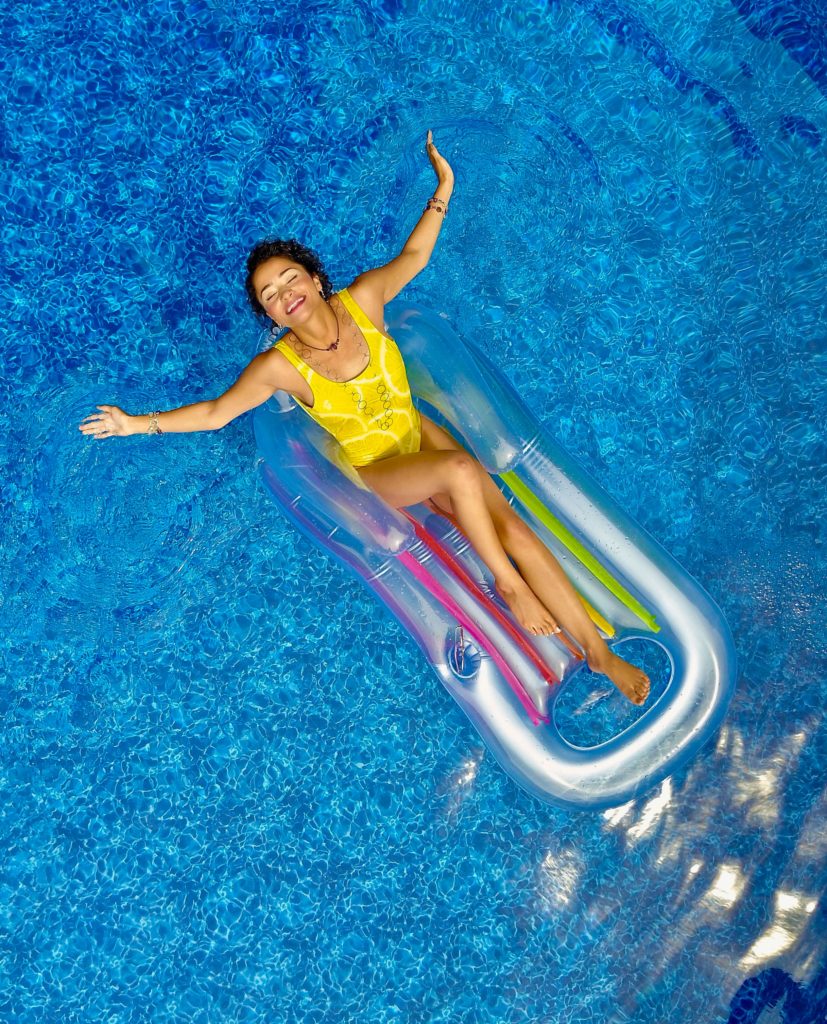 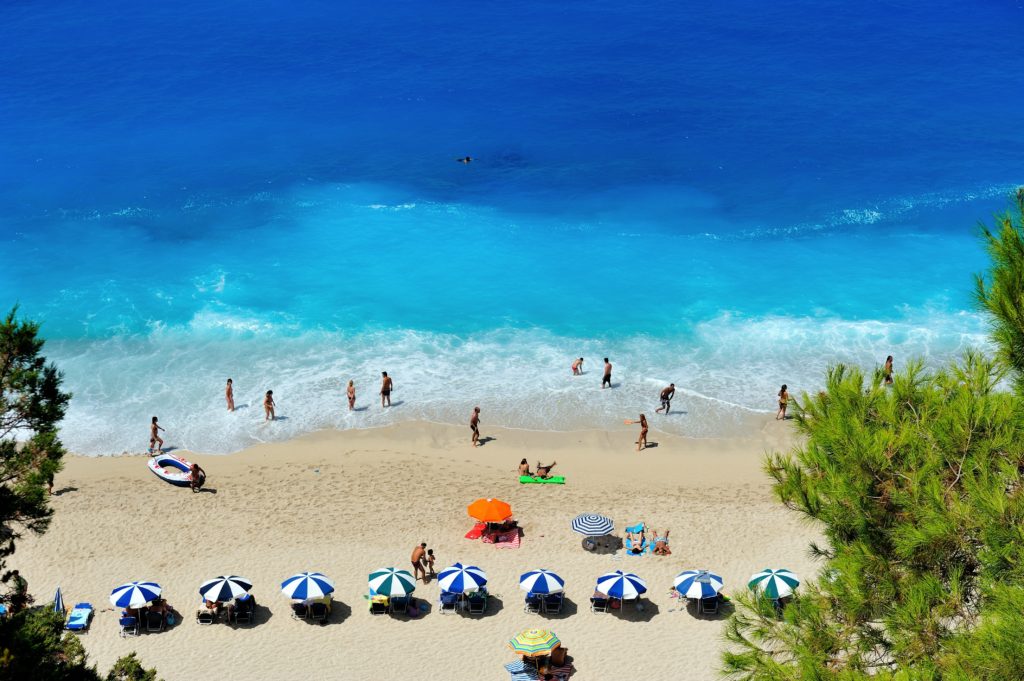 It is that time of year again, the end of June is in sight, school children are about to finish for the summer and the holiday season is starting. After all the problems with COVID 19 that brought international travel, particularly air travel to a standstill for several months, this summer the holiday season is much anticipated and many of us are looking forward to going on holiday.

In the English language this phrase I am/we are going on holiday is the most common sentence heard announcing your travel plans. As usual, the form of the future tense going is used to informally describe a planned event and regarding a holiday, always with the preposition on in front of the noun holiday. Try to remember this, for it is an exception, with the preposition to being much more commonly used after going and before the noun that follows. See the examples below:

As you can see from the sentences above, it is easy to talk about a holiday destination and to is always used with countries, cities, and geographical regions. It is only in the first sentence as already discussed that on is the chosen preposition. When discussing holidays or any kind of travel for that matter, then the mode of transport is an often discussed topic. Again it is possible to use going but in this case with the preposition by, as in I am going by car. There is only one exception and that is regarding walking, where we use the structure on foot, and below is a summary of this in order that you can talk properly about different types of journeys:

It is also possible to substitute the verb going for the verb travel although in general speech going is the more naturally used word.

When the holiday finally comes to an end it is time to go home. There is no error here, just another exception, because this phrase is always the same and without a preposition, also worth remembering due to its frequent use, after all one may go on holiday only once a year but you probably go home every day after work or some other activity.

Moving away from the holiday theme to the more mundane routine of work, family visits, shopping and similar daily activities and again to is very much in evidence, as it placed after going and before the chosen noun. Another set of examples illustrates this below:

It is also possible to use this structure before activities, (verbs) in the gerund (‘ing’) form but in this case to is omitted, see below:

In the cases above, going plus a gerund is used where it is common to describe those activities in the gerund form. Do not try and create a new gerund form, whereas swimming and running are commonly referred to in this way as is shopping, football has no gerund form, neither does tennis. While it is possible to say I am watching a film, we use I am going to the cinema or I am going to watch a film, as watching is too general, gerunds work as verbs with going when it is a clear activity such as fishing, without the ambiguity of watching, because it is obvious that you are fishing for fish but what exactly are you watching?

This is by no means an extensive study of the grammatical form of going to and the use of prepositions but it does cover some very commonly used sentence forms, and some important exceptions. Read this article again a few times and learn the structure of the examples. Do that and you will soon be going to the next level of learning English. Now, however, it is time to stop working and go home! 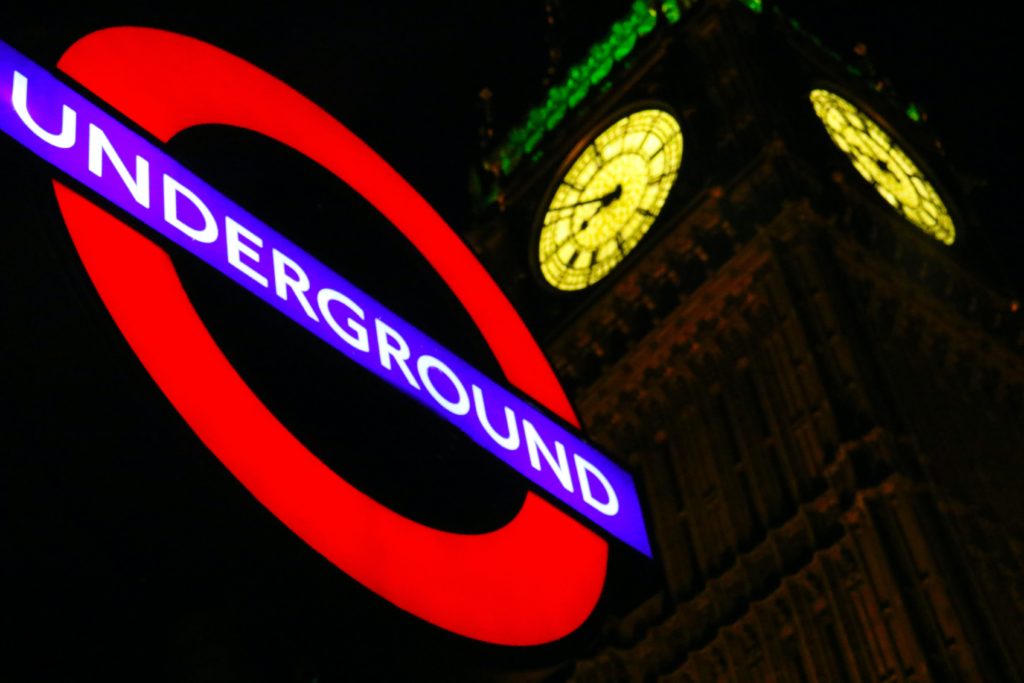 Some common English words have many meanings, get is one of those, learn some of its uses in this article.
Continue reading