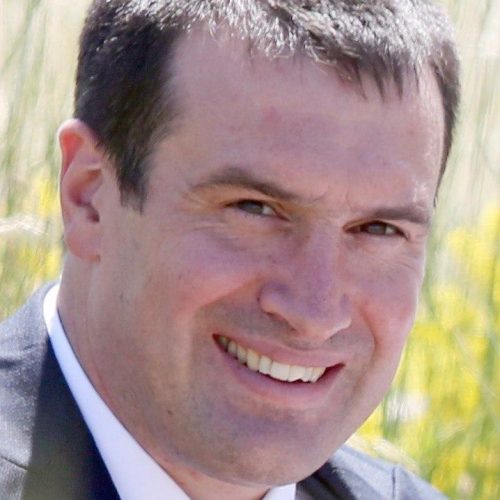 Jack Bright is a UK national from England, long term resident in the Czech Republic. He has over 20 years of experience in various fields such as customer service, earth and social sciences, education, and travel.

Jack is a graduate of the University of London achieving a 2:1 in geography and environment. He also holds TEFL certification as an English teacher. He is also a fellow of the Royal Geographic society in London.

As well as his native English, Jack is fluent in Czech language, and also knows  Russian and French language. He is culturally and linguistically aware and has experience in dealing with people all over the world and working on international projects. Jack offers language services as a teacher, lecturer, translator and also in tourism as group leader and guide.

Jack is a very fit and active man, running, swimming and skiing regularly, and he travels on some more difficult trips to regions such as the Arctic and Siberia. Aside from writing articles about his travels he is a published author (The Bering papers, 2015),and has also made three documentary films.